The City Tour will run 4 team-based golf tournaments in Charlotte for amateur golfers of all skill levels. Sign up your team or register as an individual today.
Start Over
New to City Tour? Sign up for updates and take $10 off your first tournament!
Enter your email address 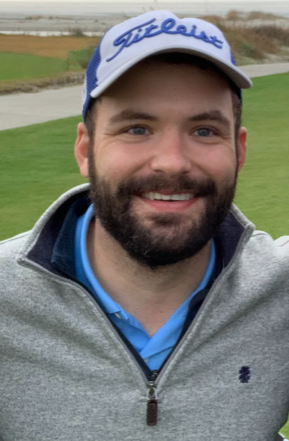 Greg Piedmont
charlotte@nextgengolf.org
Our City Ambassador in Charlotte is Greg Piedmont. Greg is a packaging engineer for Newell Brands. Greg is an avid golfer who has played in the Charlotte City Tour for the past 2 years and has been playing since 2014. Greg has won a net handicap event with the Carolinas Golf Association at Tobacco Road.

About the Charlotte City Tour

Home of the Wells Fargo Championship, Charlotte is one of the strongest golf markets in the Carolinas. With a great mix of public and private courses this city has a lot to offer with a variety of courses.
Sign Up Now