The City Tour will run 7 team-based golf tournaments in Chicago for amateur golfers of all skill levels. Sign up your team or register as an individual today.
Start Over
New to City Tour? Sign up for updates and take $10 off your first tournament!
Enter your email address 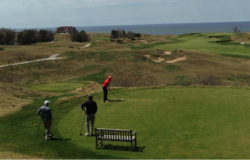 Player Spotlight
Dan McCarthy
Chicago Team Contact
"The Chicago City Tour is a great way for my college buddies and me to keep the fun, competitive edge at some high-quality courses in the Chicagoland area. We really enjoyed competing in NCCGA tournaments while at school, but the City Tour provides us with a more relaxed environment to meet new people and play some golf post-graduation.” 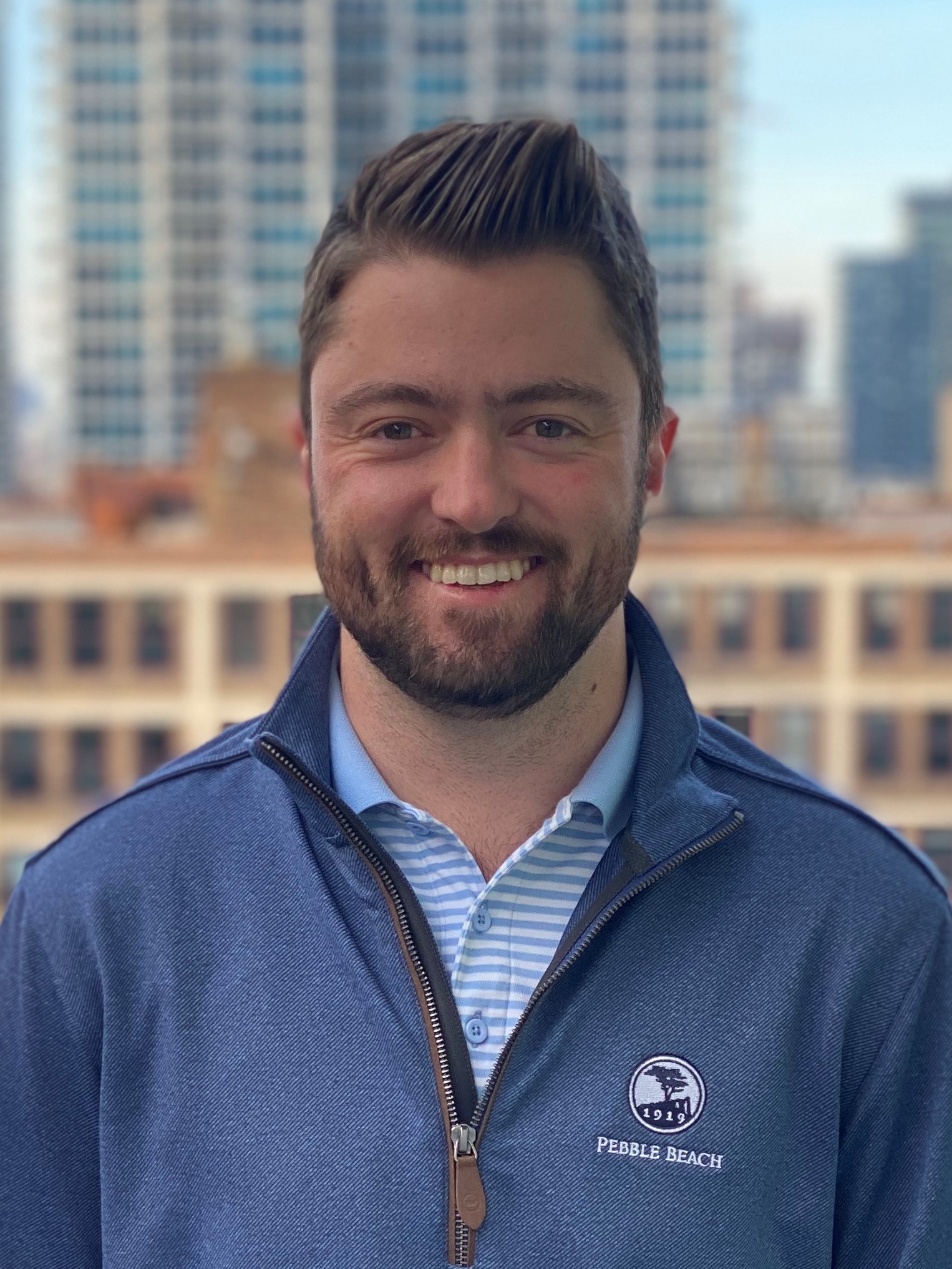 Andrew Schubert
Chicago@nextgengolf.org
Andrew Schubert is the City Ambassador for Chicago and is looking forward to a great City Tour season. Andrew is a Category Manager working for James Hardie Building Products, which is a manufacturer of fiber cement siding and trim. He has been playing golf for most of his life, and have always had a passion for the game. He grew up in Metro Detroit and attended Michigan State University, where he majored in Supply Chain Management and was the co-founder of the Michigan State Club Golf Organization. He moved to the greater Chicago area right out of college and have since called it home!

About the Chicago City Tour

Chicago golf has one of the oldest and most prominent golf histories of any city in the United States. The Chicago District Golf Association is one of the healthiest golf associations in the United States boasting over 80,000 members at 400 member clubs. If you are a young adult in Chicago, you have a number of options for Chicago Golf courses ranging from cheap municipal golf courses near the city to high-end private clubs such as Butler National and Chicago Golf Club if you can score an invite!
Sign Up Now