The City Tour will run 4 team-based golf tournaments in Dallas for amateur golfers of all skill levels. Sign up your team or register as an individual today.
Start Over
New to City Tour? Sign up for updates and take $10 off your first tournament!
Enter your email address 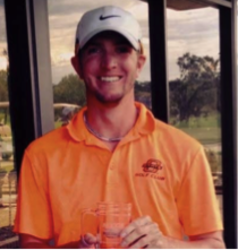 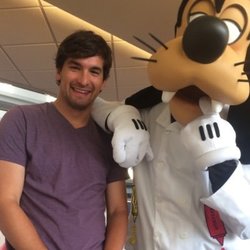 Joshua Oestricher
Dallas@nextgengolf.org
Josh Oestricher is the City Ambassador for Dallas. Josh, a former NCCGA player from Oklahoma State looks to host great tournaments in the DFW area at the fantastic golf courses on the schedule.

About the Dallas City Tour

Everything is bigger in Texas! The Dallas Golf market lives up to the name with an abundance of golf courses and a very healthy golf population. You will notice many PGA Tour players like Jordan Spieth come out of the Dallas Golf landscape given junior golf is very prominent and players can compete all year round. With about 200 golf courses in the Dallas/Fort Worth area ranging from municipal courses to high-end private courses, this market should suit any golfer.
Sign Up Now