The City Tour will run 4 team-based golf tournaments in Denver for amateur golfers of all skill levels. Sign up your team or register as an individual today.
Start Over
New to City Tour? Sign up for updates and take $10 off your first tournament!
Enter your email address 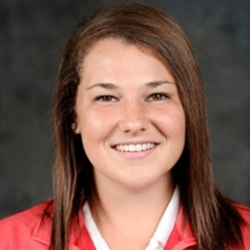 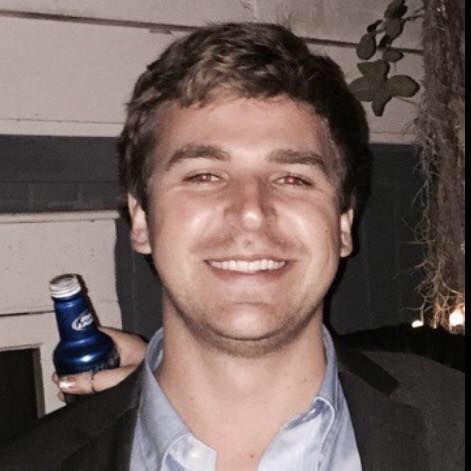 Gregory Mcadam
denver@nextgengolf.org
Greg Mcadam is the City Ambassador for Denver and is excited to be playing golf with City Tour. Greg looks to help Denver City Tour grow and provide competitive golf for people in the Denver area

About the Denver City Tour

Though the Denver golf season is shorter than most, the Mile High city packs a lot into a small timeframe. Home to beautiful Cherry Hills Country Club, host of three US Opens and two PGA Champinships, the city was the stage for Arnold Palmer's remarkable come from behind victory in 1960. The beautiful courses (and even better mountainous views) is perfect for the City Tour and young adult golfers.
Sign Up Now