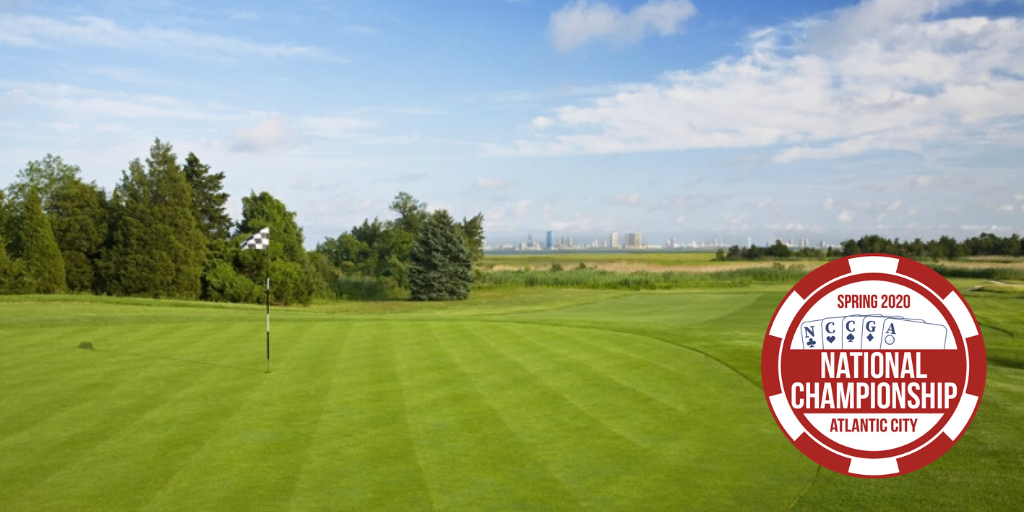 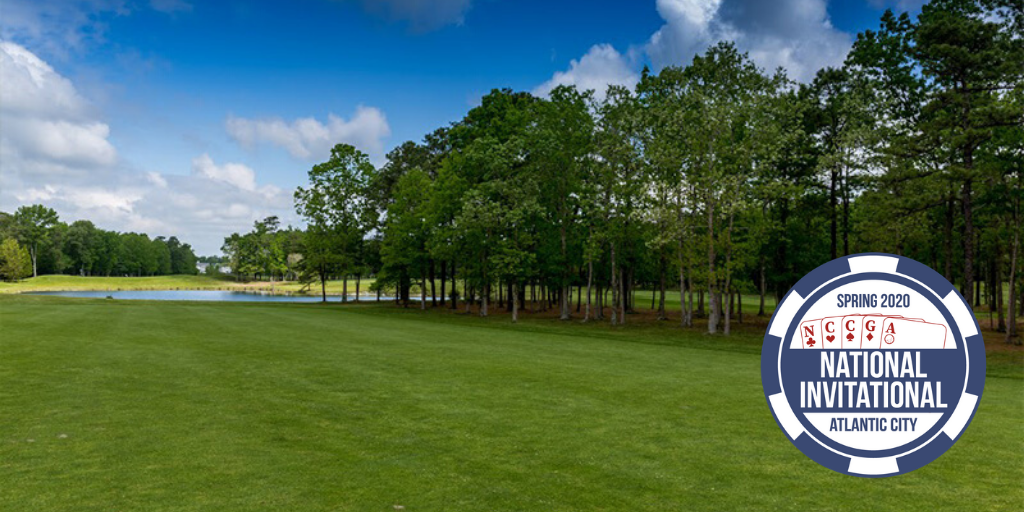 National Invitational
Blue Heron Pines Golf Club
Galloway Twp, NJ
The Spring 2020 National Invitational heads back to the east coast! Blue Heron Pines in Atlantic City will host regional winners and wild card teams from around the country. Blue Heron Pines opened in 1993 and quickly became one of the best courses on the Jersey Shore. Outside of golf, players can experience the entertainment of the Atlantic City Boardwalk.
View Details
Golf Courses near University of Wisconsin-Madison
Official practice site

The UW-Madison club golf team was officially founded in the winter of 2013 by Bobby Puchner and Trevor Vandelac. We have previously competed in the NCCGA's Midwest, Central, and Great Lakes Regions before moving to the North Region for the 2014 Spring season.